Founded as a Viking settlement, the Kingdom of Dublin became Ireland’s principal city following the Norman invasion. The city expanded rapidly from the 17th century and was briefly the second largest city in the British Empire before the Acts of Union in 1800. Following the partition of Ireland in 1922, Dublin became the capital of the Irish Free State, later renamed Ireland.

The Dublin City is listed by the Globalization and World Cities Research Network (GaWC) as a global city, with a ranking of “Alpha-“, which places it amongst the top thirty cities in the world. It is a historical and contemporary centre for education, the arts, administration, economy and industry. 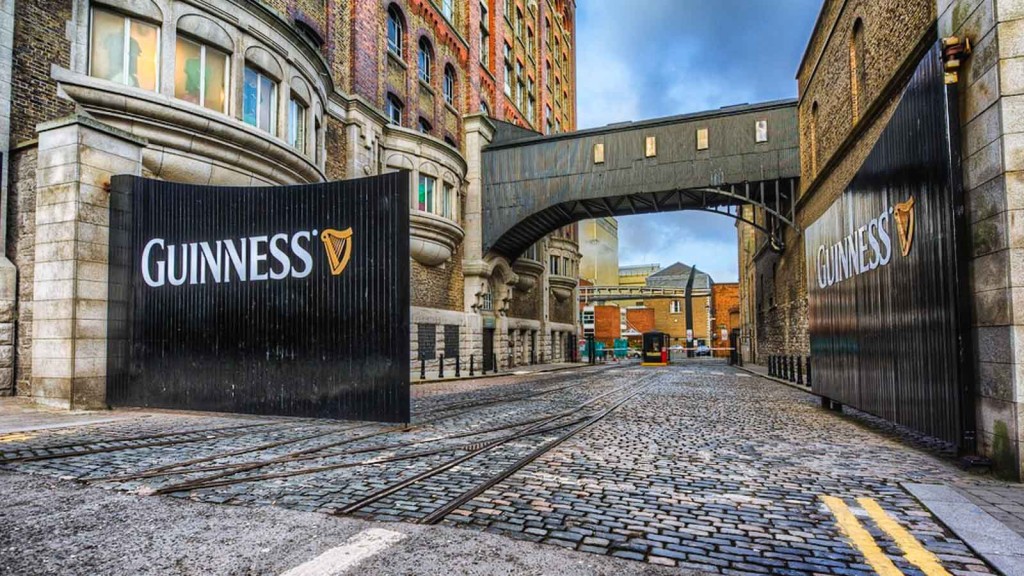 Not sure what to do in Dublin or where to start? What better place to begin your Dublin adventure than the city’s number one attraction, the Guinness Storehouse.

Located in the heart of the St James’s Gate Brewery and home to the black stuff since 1759, this massive seven-storey building, a former Guinness® fermentation plant, has been remodelled into the shape of a giant pint of Guinness®. A visit will teach you everything you ever wanted to know about this world famous beer. The highlight for many visitors is the Gravity Bar® where they receive a complimentary pint of Guinness® and a chance to relax and enjoy the breathtaking 360-degree views across Dublin City. . 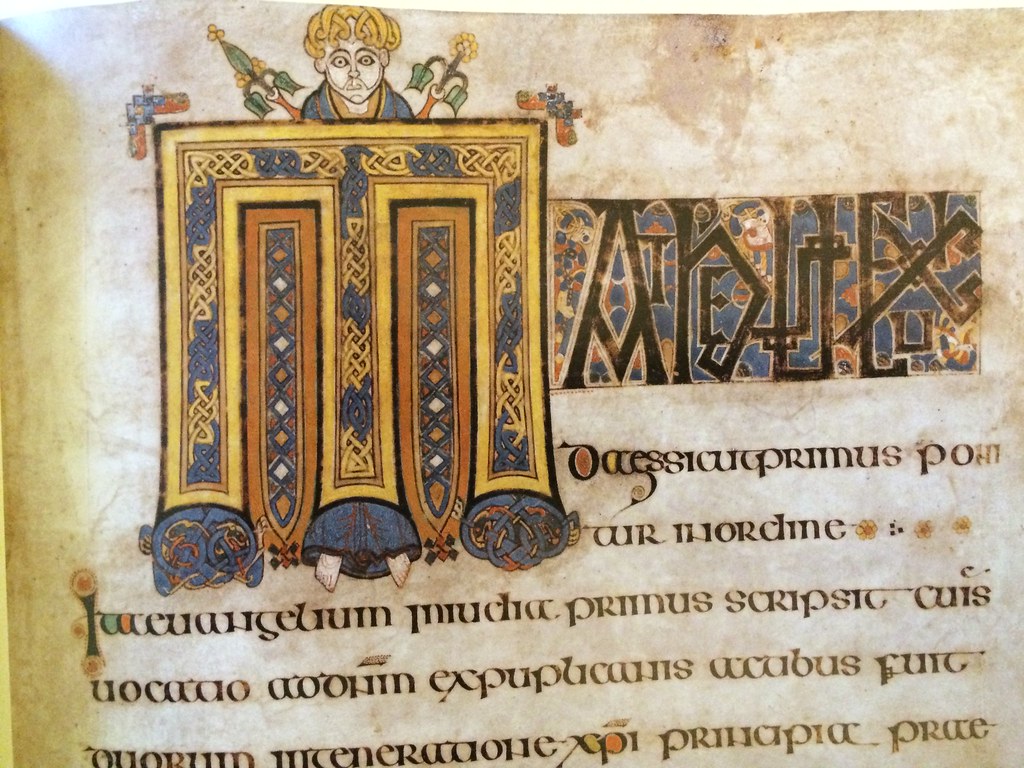 The Book of Kells was written around the year 800 AD and is one of the most beautifully illuminated manuscripts in the world. Its 680 pages of vellum contain the Latin texts of the Four Gospels. It was written around 800 AD by Irish monks and later buried in the ground for fear of the Vikings. After being eventually rediscovered, it was deposited for safe keeping in Trinity College Dublin in 1653. 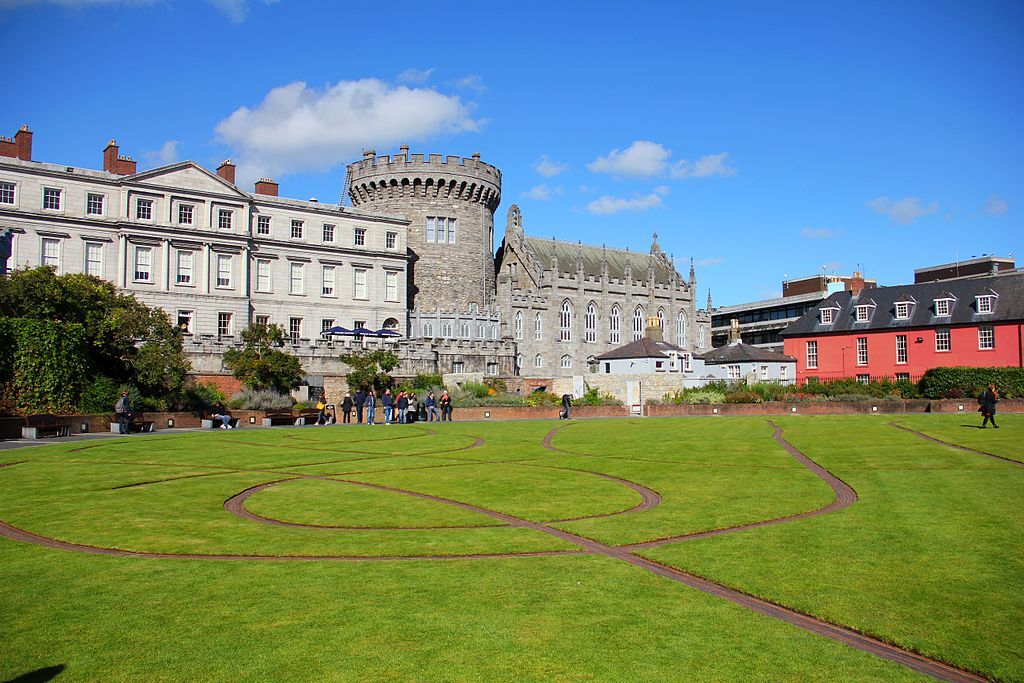 Dublin Castle is the heart of historic Dublin. In fact the city gets its name from the Black Pool – ‘Dubh Linn’ which was on the site of the present Castle garden.
The Castle stands on the ridge on a strategic site at the junction of the River Liffey and its tributary the Poddle, where the original fortification may have been an early Gaelic Ring Fort.
.

Later a Viking Fortress stood on this site – a portion of which is on view to visitors in the ‘ Mediaeval Undercroft’ which also includes the remains of the original 13th century Castle. The south range houses the magnificent State Apartments that were built as the residential quarters of the Viceregal court. They are now the venue for Presidential Inaugurations, State Functions and Ireland’s Presidencies of the European Union.

Nearby Areas of Interest 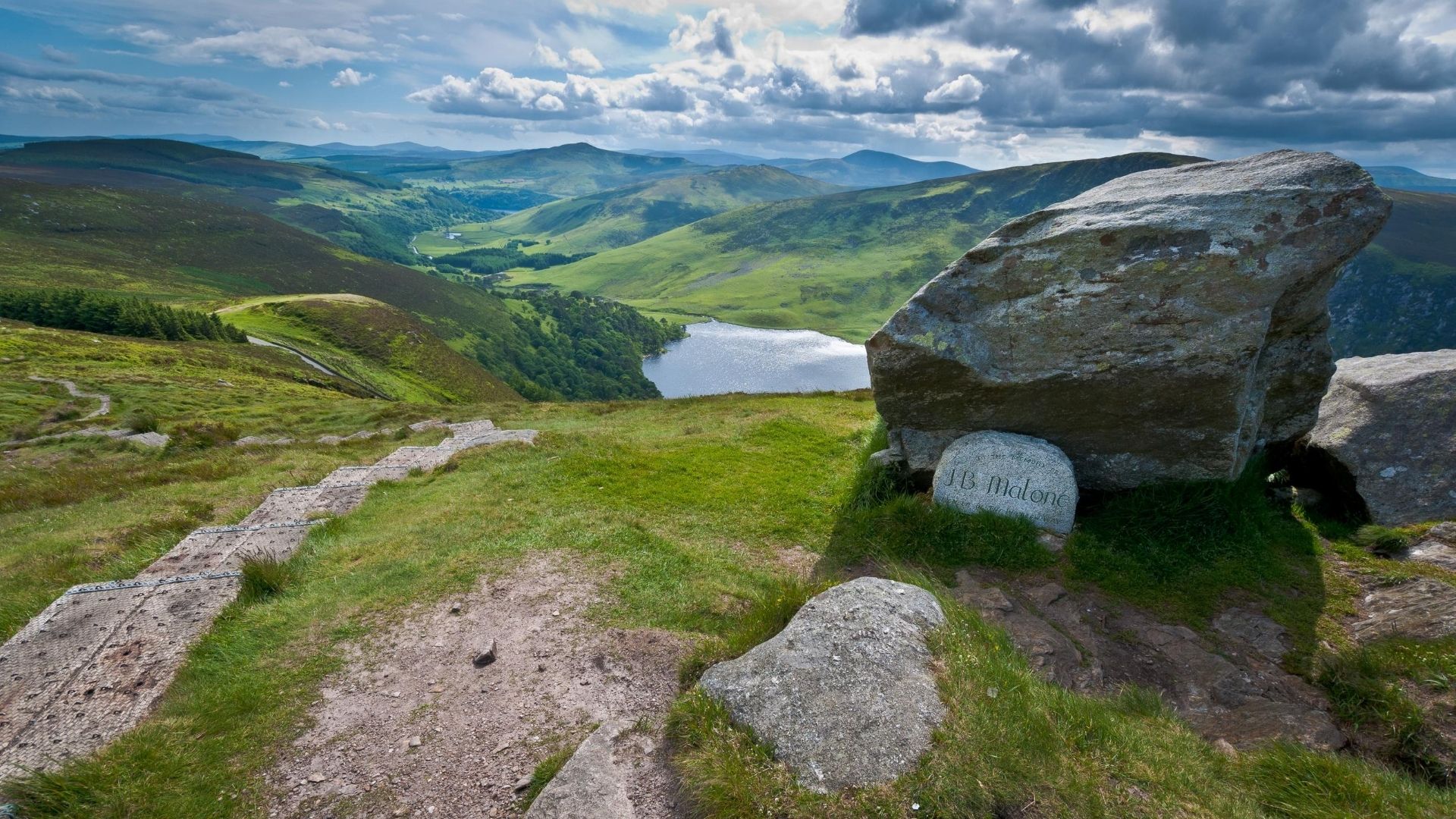 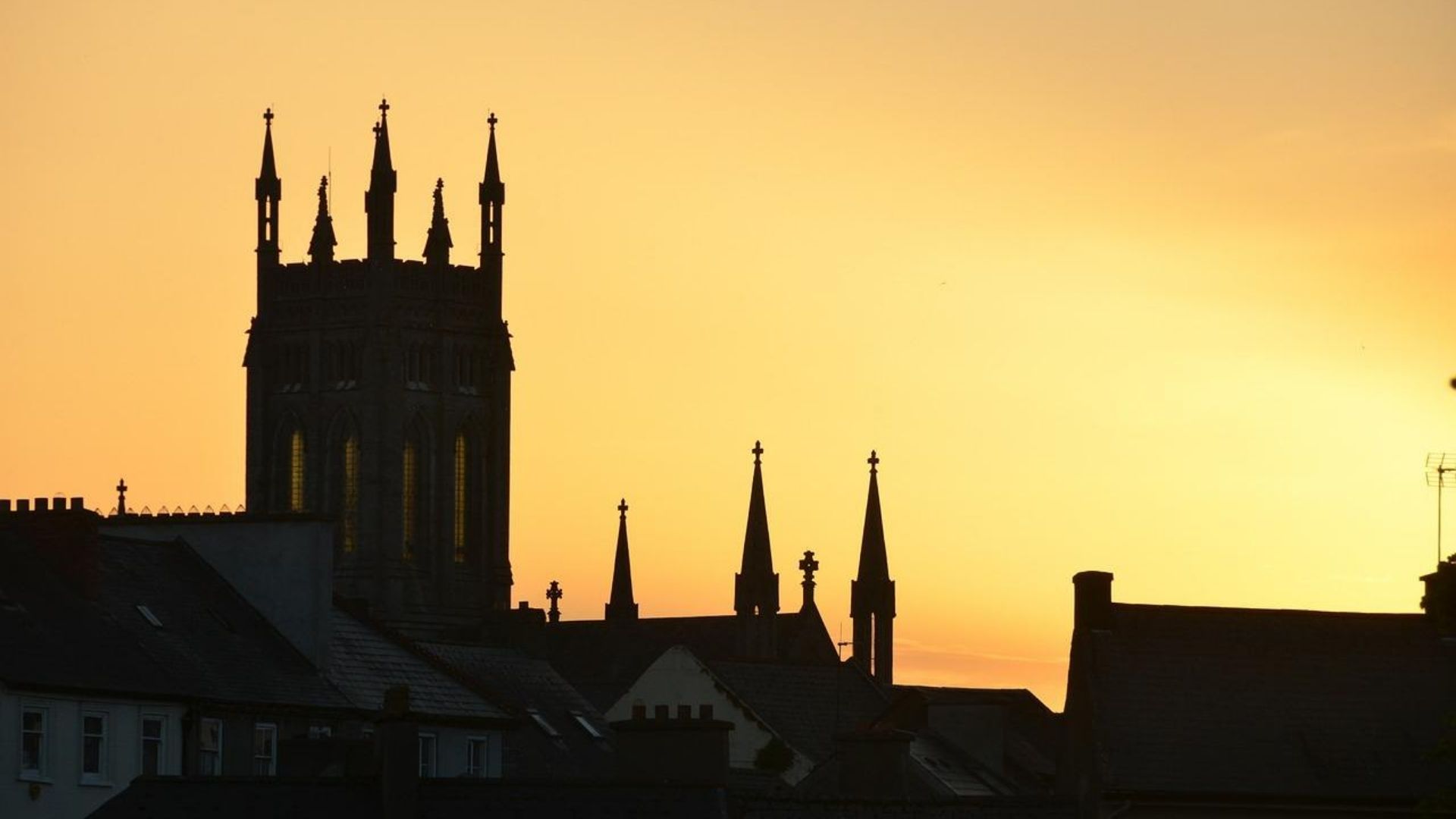 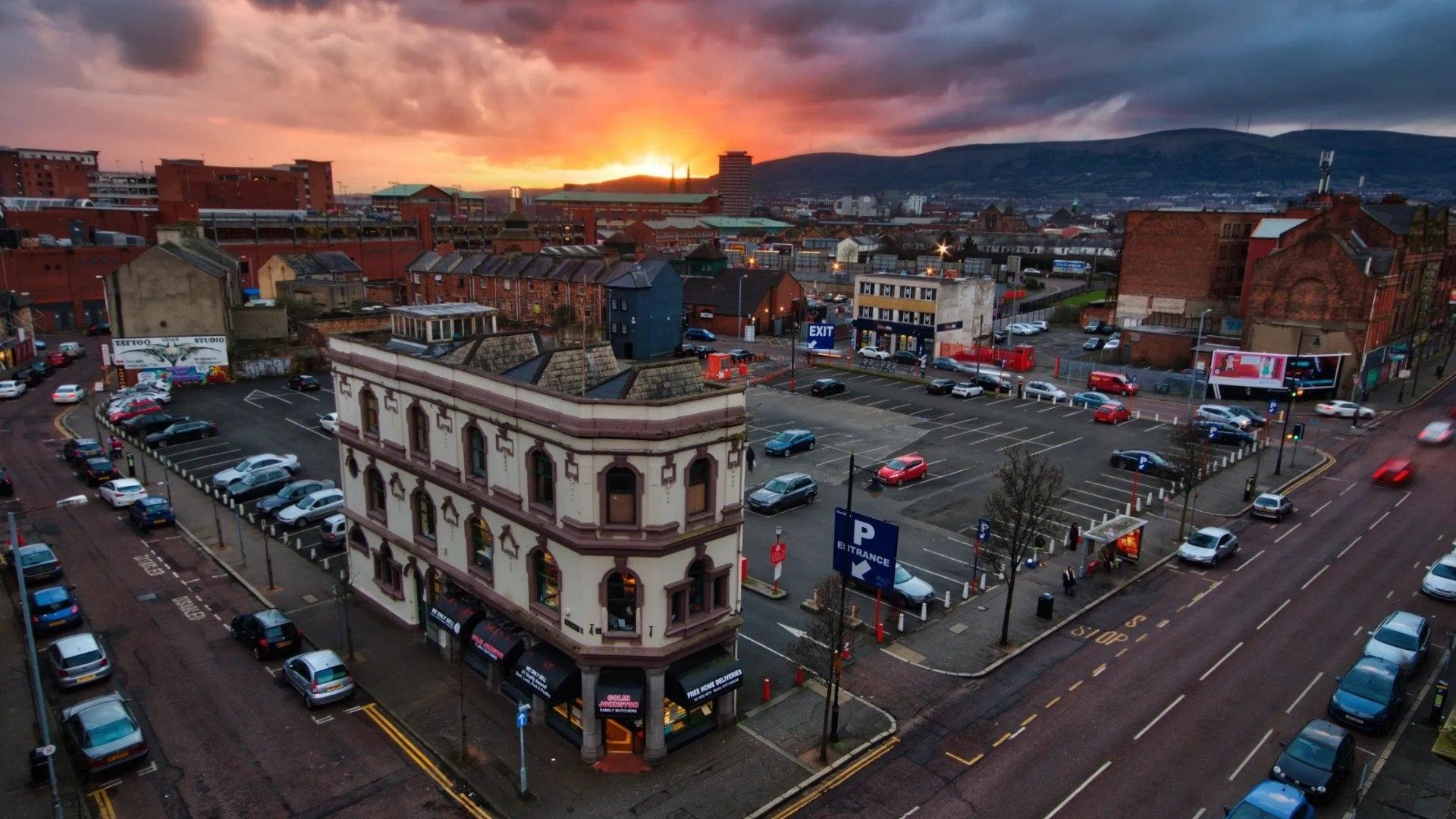