Belfast is a great city, blossomed from very humble beginnings… It started out as a small hamlet with fertile land along the mouth of the Lagan. Soon, marauders and pirates realised that Belfast lough was deep and shores were safe from the north Atlantic storms. The perfect haven for repairing sea ravaged ships. From these early stages the industrious locals developed a boat building trade. And the rest is Belfast history.

So what’s Belfast like today? Well, it’s packed with history, culture, exciting events, great food, super shopping… you might even spot a ship or two. You’ll also find some of the friendliest people you’ll ever meet. Have a look around and learn more about the city we’re so proud of. 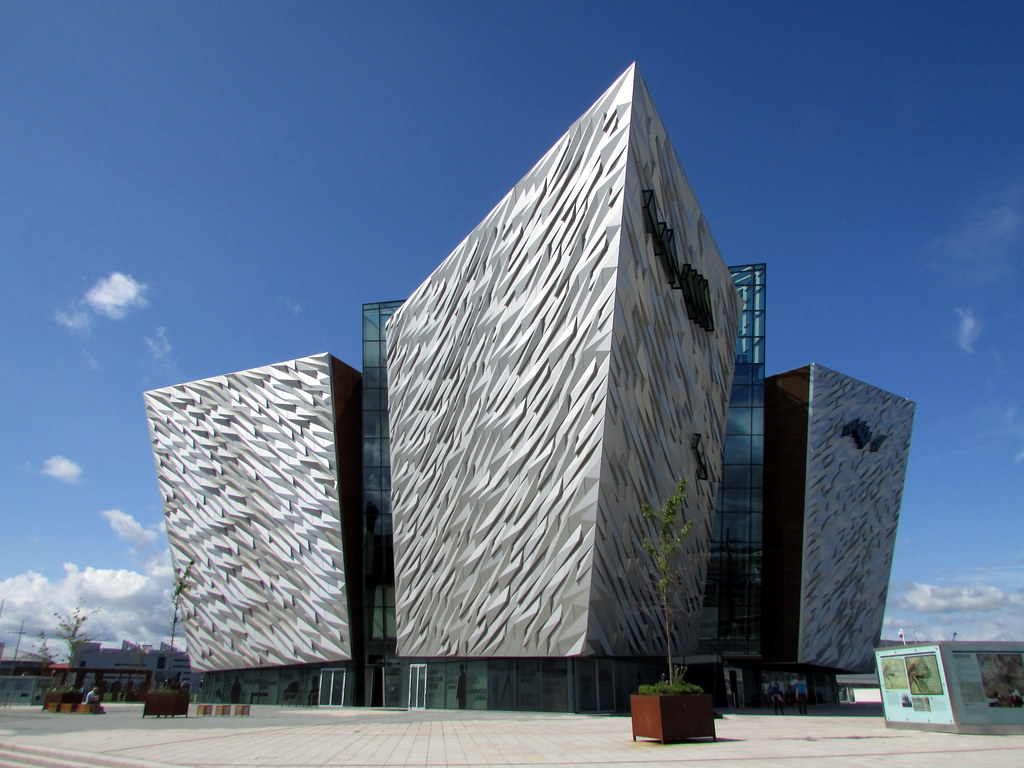 Twice named the best tourist attraction in all of Europe, Titanic Belfast has quickly become a must-see for any visit to Ireland and Northen Ireland since it opened in 2012. The Belfast centre, completed to mark the centenary of the Titanic’s ill-fated maiden voyage, is on the site of the former Harland & Wolff shipyard where the ship was built.

Titanic Belfast tells the stories of the Titanic, which hit an iceberg and sank during her maiden voyage in 1912, and her sister ships RMS Olympic and HMHS Britannic, while paying homage to Belfast’s maritime history. Only in Belfast City can you trace the Titanic story to its source, discover the passion and pride of those who designed and built her and relive the excitement of the Titanic era when the city was at the height of its powers.

A dedicated Titanic exhibition takes visitors through the entire life cycle of the infamous ship – from its construction in Belfast and launch, to its maiden voyage and tragic sinking, to the legacy of the disaster, the myths and legends that surround it, and the shipwreck itself on the bottom of the Atlantic Ocean floor. 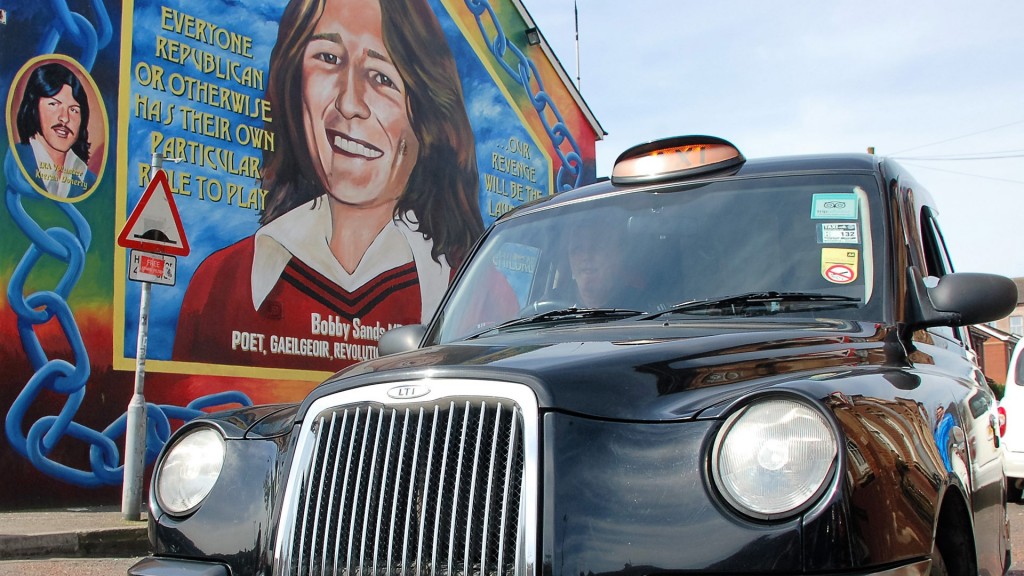 See the raw side of Belfast city and its colourful history with this tour. Black Taxi take you to all the important areas of Belfast on a Journey through the years that has made Belfast City into one of the most well known on the planet.

Black Taxi take you on a tour of the Shankill and Falls Road learning of how things where during the course of the Troubles. See the wall murals that are known all over the world. Every mural tells a story which the Guide explain you in great detail.

You will get a chance to walk around to take plenty of photos. Then Black Taxi take you to the famous peace wall that separates both Protestant and Catholic communities. Where you will get a chance to sign your name on the wall. All tours can be tailored or extended to each individual’s requirements. Also enjoy the craic and banter of the Irish humour and listen to the stories they tell. You won’t be disappointed. 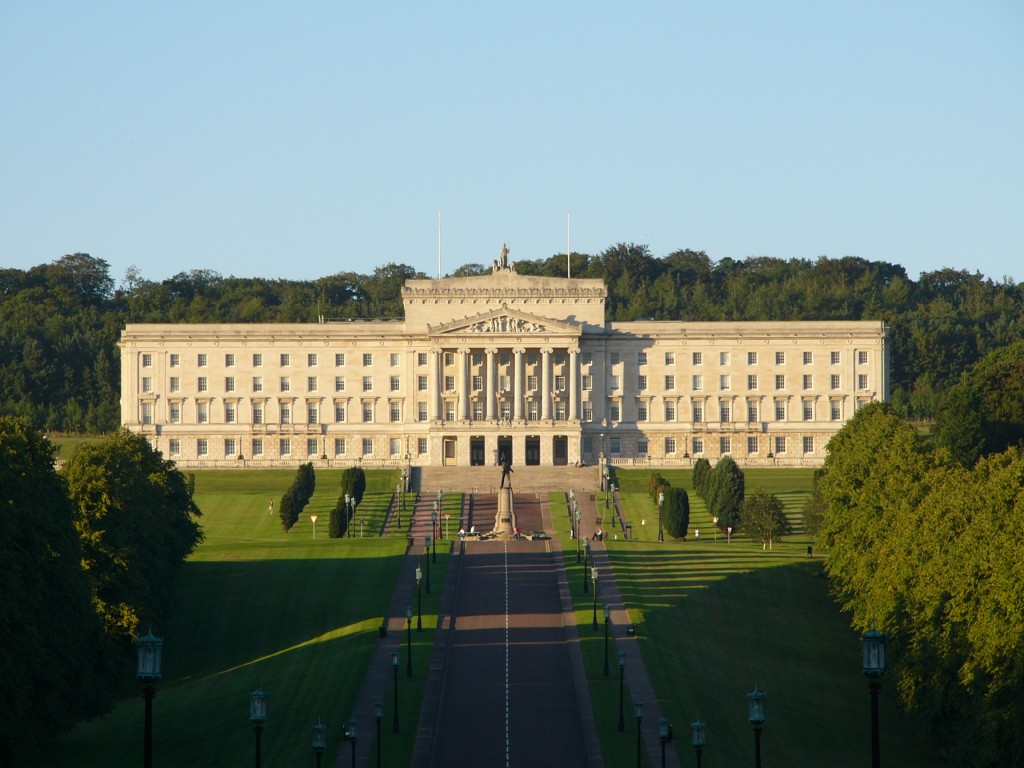 This imposing, purpose-built structure is inextricably linked with the political history of NI. Made of Portland stone mounted on Mourne granite, Stormont was built on land acquired in 1921 for NI’s new seat of Parliament, and opened by Edward, Prince of Wales in 1932.
Now home to the restored NI Assembly, the building remains a potent symbol of the precarious political process.

The building stands at the top of the mile-long Prince of Wales Avenue behind a statue of Lord Edward Carson (Unionist MP regarded as the founding father of the NI State) and is topped by the figure Britannia. The tomb of Lord Craigavon – NI’s first Prime Minister – and his wife is on the building’s east side.

The surrounding parkland with its sweeping city views is open to the public and has marked paths and an excellent children’s playground. Several sculptures include Reconciliation, a small water sculpture depicting a couple embracing across a divide. Copies of this symbol of peace are also in Coventry, Hiroshima, Jerusalem and Berlin.

Nearby Areas of Interest 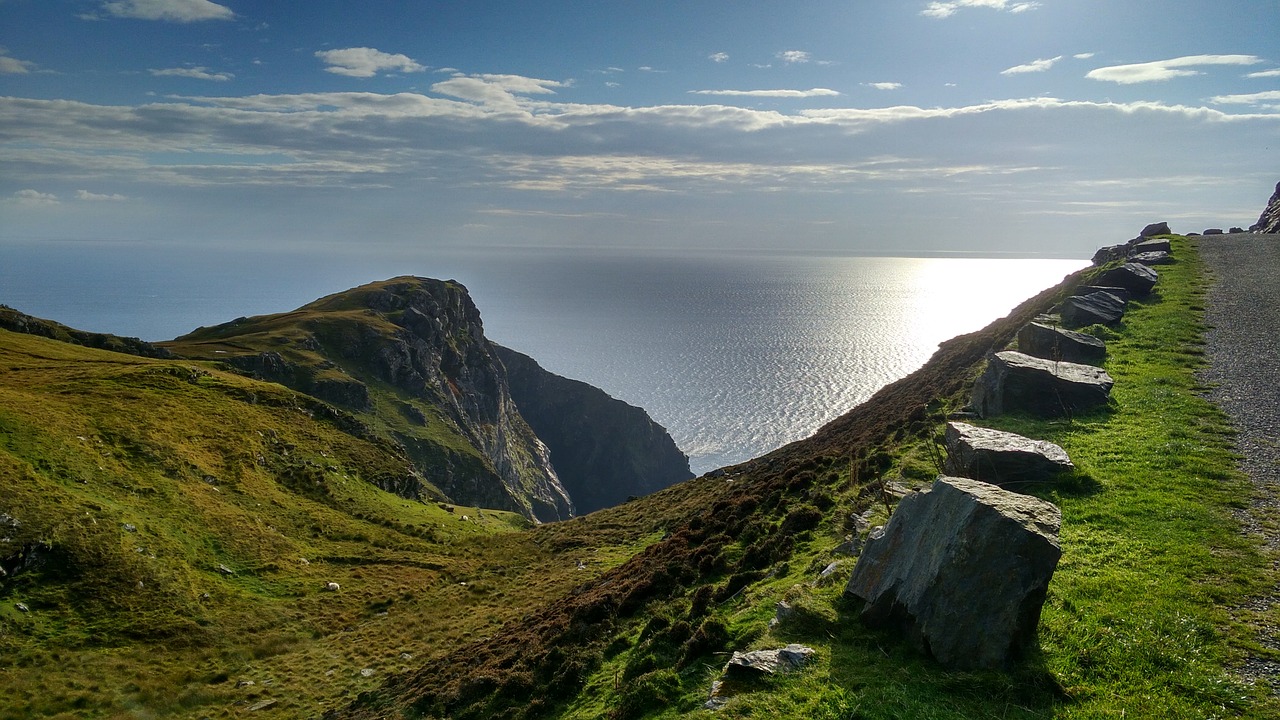